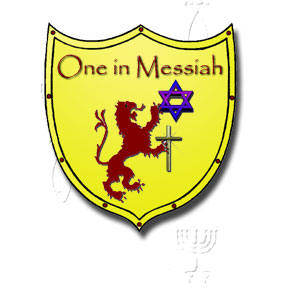 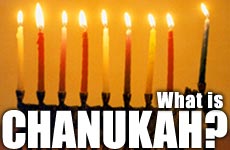 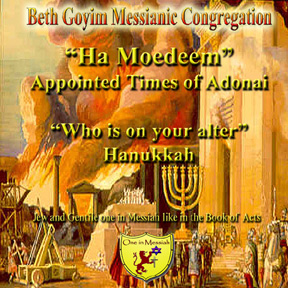 (In English and Spanish Click on picture for high speed)

Mat 24:15  "So when you see the abomination that causes desolation spoken about through the prophet Dani'el standing in the Holy Place" (let the reader understand),

What are we to understand? What does the Messiah Yeshua want us to see and to take into our hearts? Did you know that Hanukkah (Feast of Dedication) is not found in the Old Testament? Did you know that it is only found in the New Testament not just once but twice? So why are non-believing Jews celebrating this incredible day but the so called Christians not? The night of Hanukkah I was driving from my home to BGMC and I noticed that the Empire State Building was dressed in Blue and white. These are Israel’s colors, I was blessed and saddened at the same time. During the day I was listening to the so called Christian radio station Star 99.1 FM in NY. Here they are supposed to be proclaiming the Messiah Yeshua the Jew of Jews on the airwaves and not once did I here them mention Hanukkah but they sure mentioned santa and that catholic holyday Christ-mas a lot. So the secular world was noticing Hanukkah and the so called followers of Yeshua were not. What is wrong with this picture? Learn what the alter is all about and where it is today. Learn what the saying a heart of stone into a heart of flesh comes from. 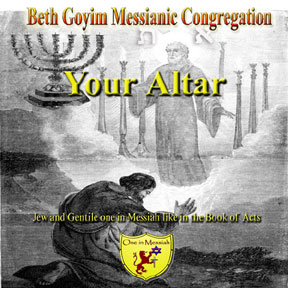 (click on picture for broadband and lighthouse below for Dial up)

Listen to Message by Messianic rabbi Andrew Dinnerman of

Joh 10:22  It was the Feast of Chanukkah at Yerushalayim.

Joh 10:23  It was winter, and Yeshua was walking in the temple, in Shlomo s porch.

Did you see this? Yeshua was in celebrating the Feast of Dedication “Chanukkah”. Why is it that the ALL believers understand what this Prophetic day that Messiah Himself celebrated.

Mat 24:15  "When, therefore, you see the abomination of desolation, which was spoken of through Daniyel the prophet, standing in the holy place (let the reader understand),

Understand what? If you don’t understand what the Abomination of Desolation and Chanukkah have in common and what it means for the body in the end of days then you are in for a rude awakening. Take the time to listen to this message it may save your life.